Winter Cocktails with the Trace

Winter Cocktails with the Trace

Please join us as we craft some winter cocktails that are sure to keep you cozy! We invite you to join us from your home or wherever you are by tuning in with @Buffalo Trace Distillery on Facebook or Instagram at 6:30pm EST on Friday, February 12. We will be mixing up a Valentine’s Day Cocktail, the Buffalo Sour, here at the Distillery. Then, we will send it down to our sister property, The Sazerac House, located in New Orleans, Louisiana, to mix up a Mardi Gras tradition, Bourbon Milk Punch. Tim Knittel, professional Bourbon Educator, of Distilled Living, located in Lexington KY, will enlighten our senses with cheese and chocolate pairings designed specifically for our featured cocktails. You don’t want to miss this special presentation or the opportunity to share these creations and pairings with your friends and family this winter season.

*Sorry, due to the temperature fluctuations, bourbon balls cannot be shipped, they are available in-store only.

*Note, all food pairing items can likely be acquired at your local grocery store. 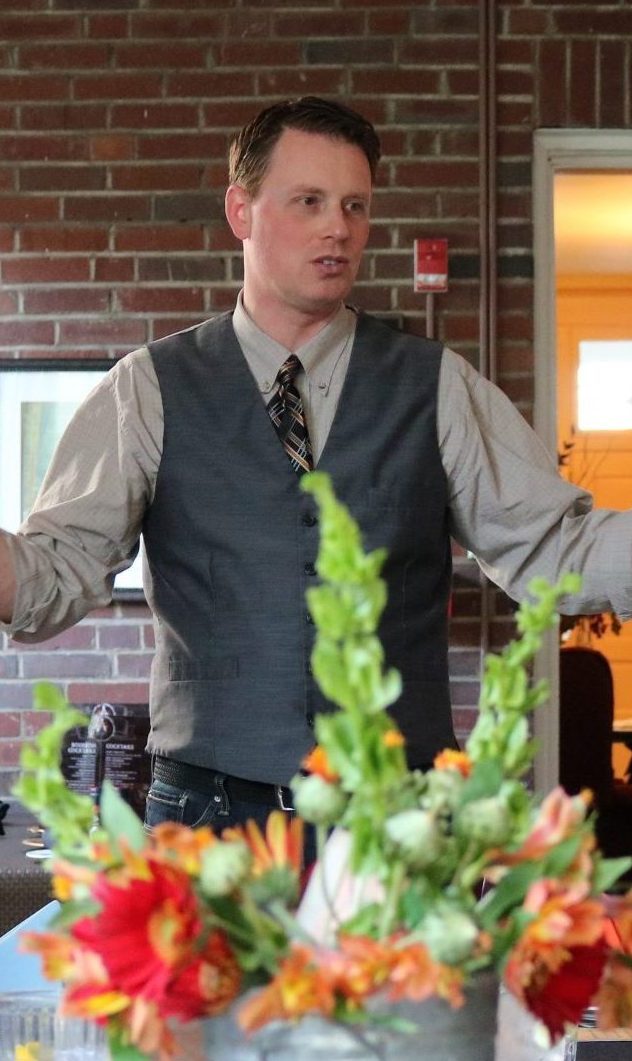 Not able to join us?

Tim Knittel is a certified Stave & Thief Society Executive Bourbon Steward (often compared to a Bourbon Sommelier) which is the highest classification available for a professional Bourbon Educator. He is a bourbon insider with over 10 years experience in bourbon education and event design.
He started out at Woodford Reserve in 2009 under the dual direction of James Beard Nominated Chef Ouita Michel & Master Distiller Chris Morris with the culinary program. In 2013 he transitioned to being the first Homeplace Host for Woodford Reserve responsible for VIP tours & tastings, and representing the brand and master distiller at the distillery.

In 2016 he decided to start Distilled Living and began presentations, tastings, distillery consulting, bar and restaurant consulting & publishing in both consumer & industry magazines.

Tim was appointed as the first official Bourbon Steward of Churchill Downs and first Bourbon-Steward-In-Residence at The Kentucky Castle. He is also an Adjunct Professor at Midway University.

Shop authentic Buffalo Trace accessories as uncompromising as the bourbon. 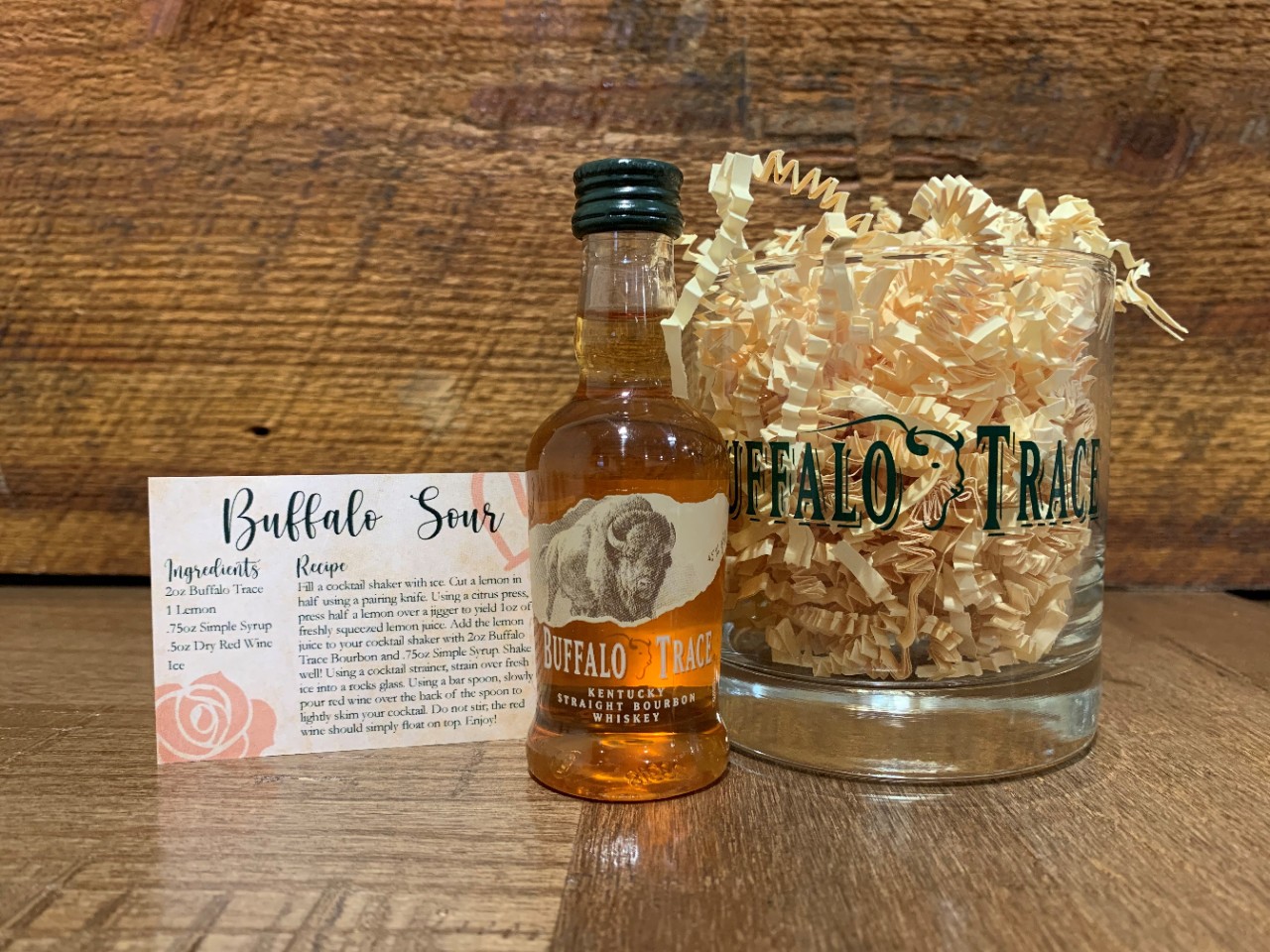 For questions and information about where to purchase our products, call or email:

Your web browser (Internet Explorer) is out of date. Please use a modern browser for the best experience on this site.

Do Not Sell My Personal Information