Summer Cocktails with the Trace

Summer Cocktails with the Trace

Please join us as we bring our favorite summer cocktails to you! We invite you to join us from your home by tuning in with Buffalo Trace Distillery on Facebook or Instagram for a cocktail demonstration at 6:30 p.m. EDT on Friday, July 31. Talented mixologist, Bill Whitlow of Rich’s Proper Food & Drink, will demonstrate some of his most festive cocktails for summer! Bill will be offering step-by-step directions on how to mix up your own Kentucky 75, Thundering Herd, and Freddie's Float.

Download the recipes crafted by Mixologist, Bill Whitlow just for you. Choose your recipes below.

Not able to join us? View the replay here. 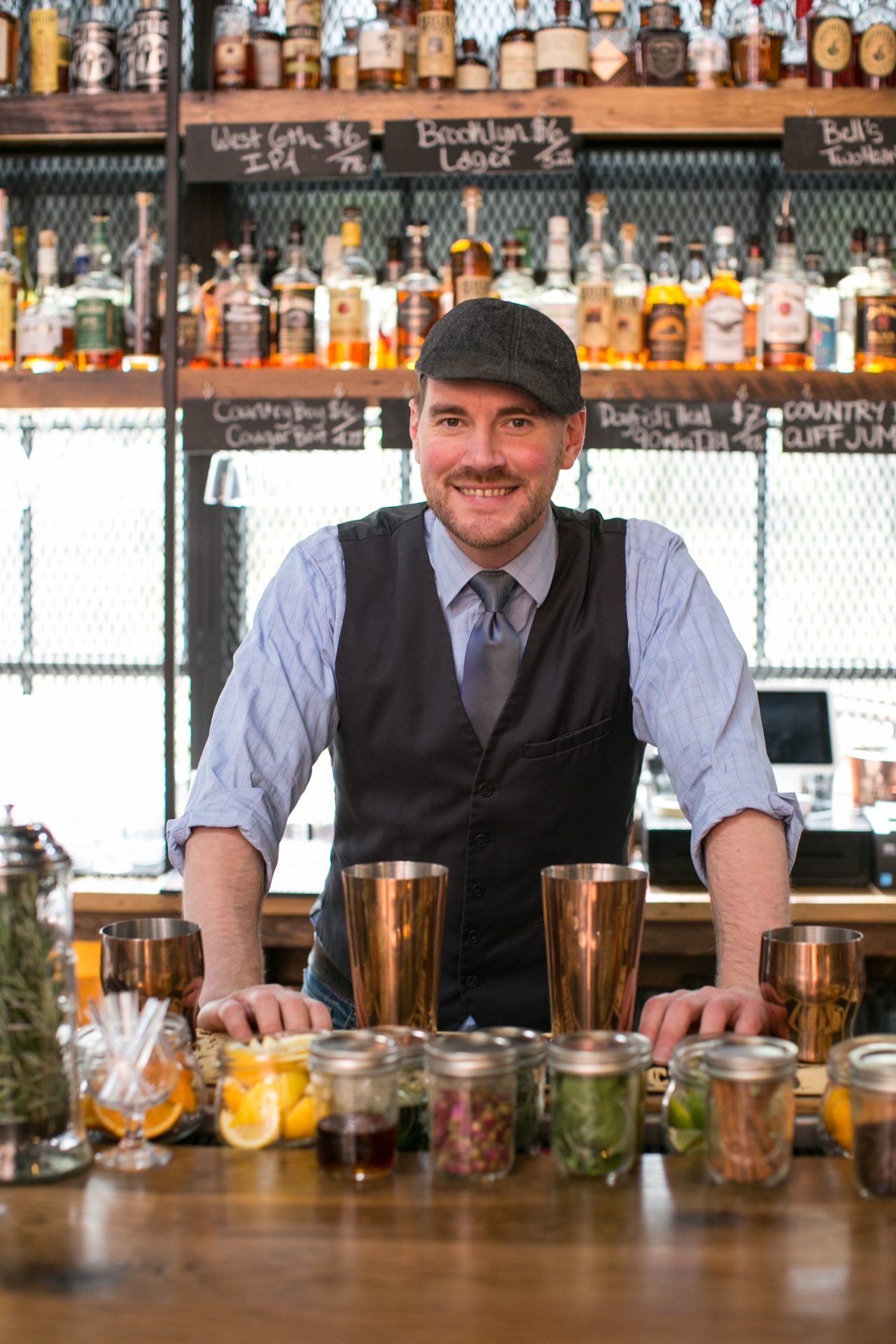 Watch from wherever you are.

Bill Whitlow’s experience with food and beverage started with bar backing at an early age. He developed a strong introduction to the industry and continued to learn from his experiences. Bartending from the age of 21 years old, Bill has continued to pursue growth learning with every opportunity since.

In 2011, he began working at the illustrious Seelbach Hotel in Louisville, KY. This position enhanced his perception and encouraged Bill to pursue leadership roles in the industry. After being promoted to Beverage Supervisor at the hotel, he desired to try his hand experiencing different specialties within the industry. Bill then helped develop the Wiseguy Lounge brand for Goodfellas Pizzeria.  Five years, four locations in four cities later, Bill finally decided to step out on his own.  Whitlow opened Rich's Proper Food & Drink in 2018 in the Madison District of Covington, KY.  Since then, Rich's Proper has been named a Top 100 Bourbon Bar in America!

Bill has been active in the competitive bartending realm.  Bill is a two-time winner of the Woodford Manhattan Experience, national champion for Ole Smoky Moonshine, and most recently, winner of the best Mint Julep in Kentucky for 2019!

Your web browser (Internet Explorer) is out of date. Please use a modern browser for the best experience on this site.

Do Not Sell My Personal Information